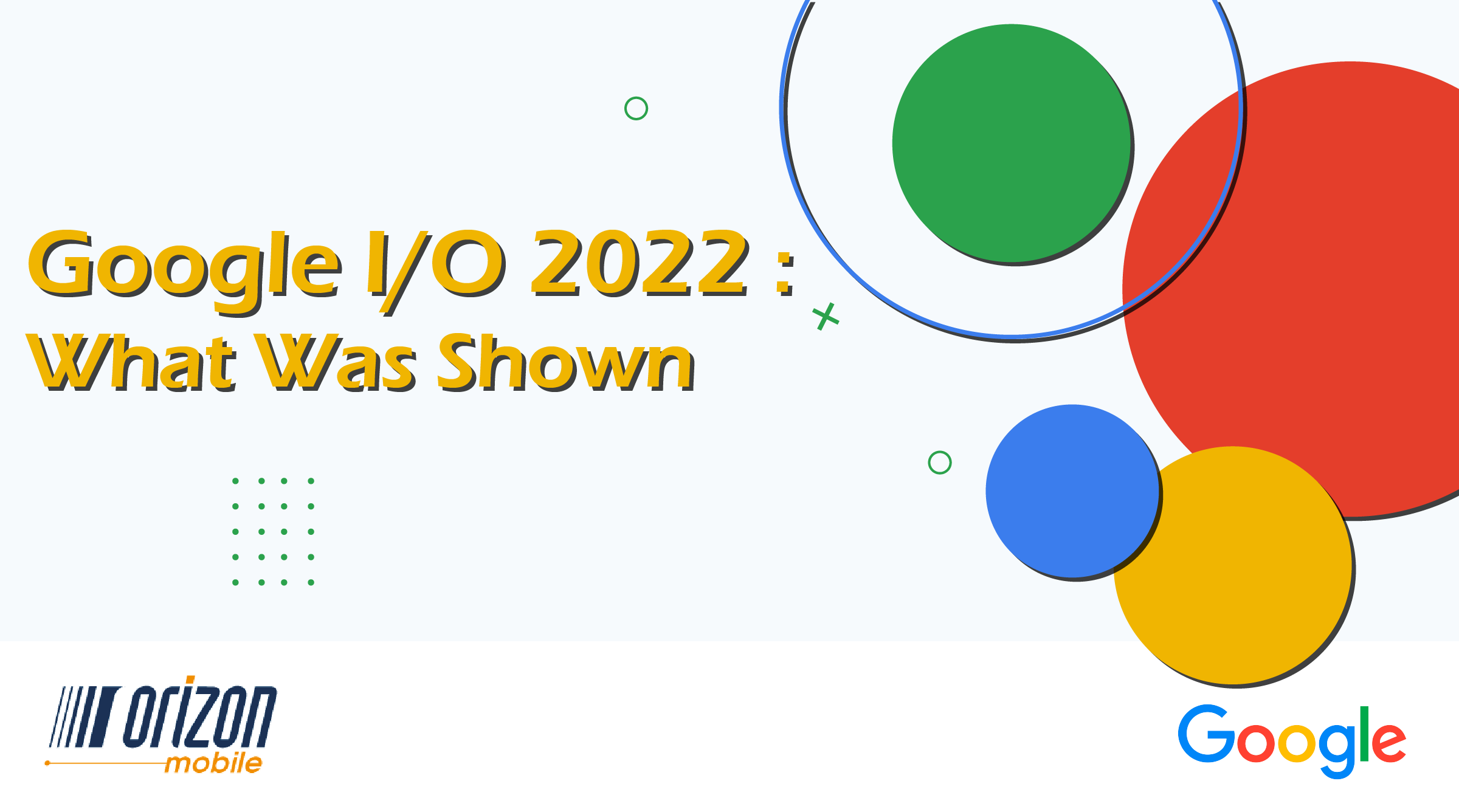 Last May, Google I/O 2022 took place, the big event of the Californian tech giant. Every year, this is where Google unveils its roadmap for the coming months in terms of new gadgets!

What were the new features announced at the event?  Here is a summary! Following its success with the “a” series, Google is back with a vengeance with the Pixel 6a, soon to be available from TELUS. With a similar design to the Pixel 6 (though not as large: 6.4 inches versus 6.1), it would be forgivable to confuse the devices at first glance.

Like its big brothers, the 6a has a fingerprint sensor under its OLED screen, the Titant M2 security chip and the powerful Google Tensor. This last point is not to be ignored: a budget version that has the same processor as its flagship offers excellent value for money. This shows how much Google relies on the versatility of Tensor for its Artificial Intelligence prowess, which requires nothing less than the company’s best. One of the surprises of the event was the unveiling, albeit briefly, of the Pixel 7 & 7 Pro, due out in late 2022.

Although we don’t know much about it yet, these devices will be released with Android 13 (which will bring a revamped visual design as well as new security and privacy features) and the next generation Tensor processor. Stay tuned! 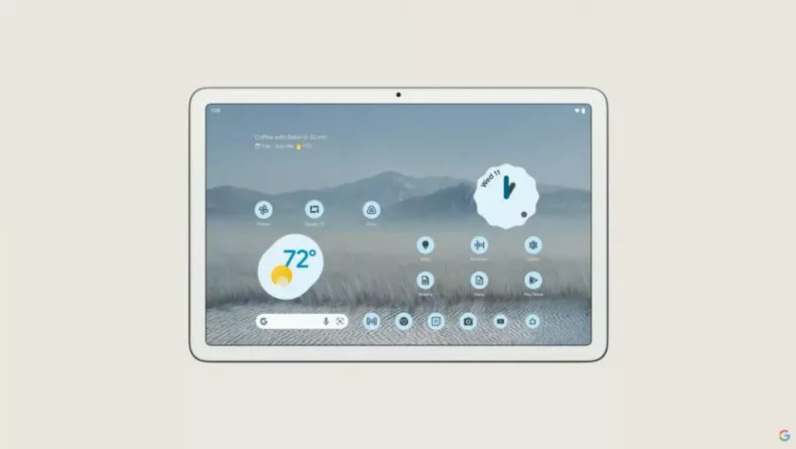 Google is returning to smart tablet production with the Pixel Tablet, the successor to 2015’s Pixel C and 2018’s Pixel Slate.

Details are sketchy, but we do know that the Tensor chip and Android 13 will also be in the mix. In a tweet, Google mentions that it is designed to be “complementary to your Pixel phone”. 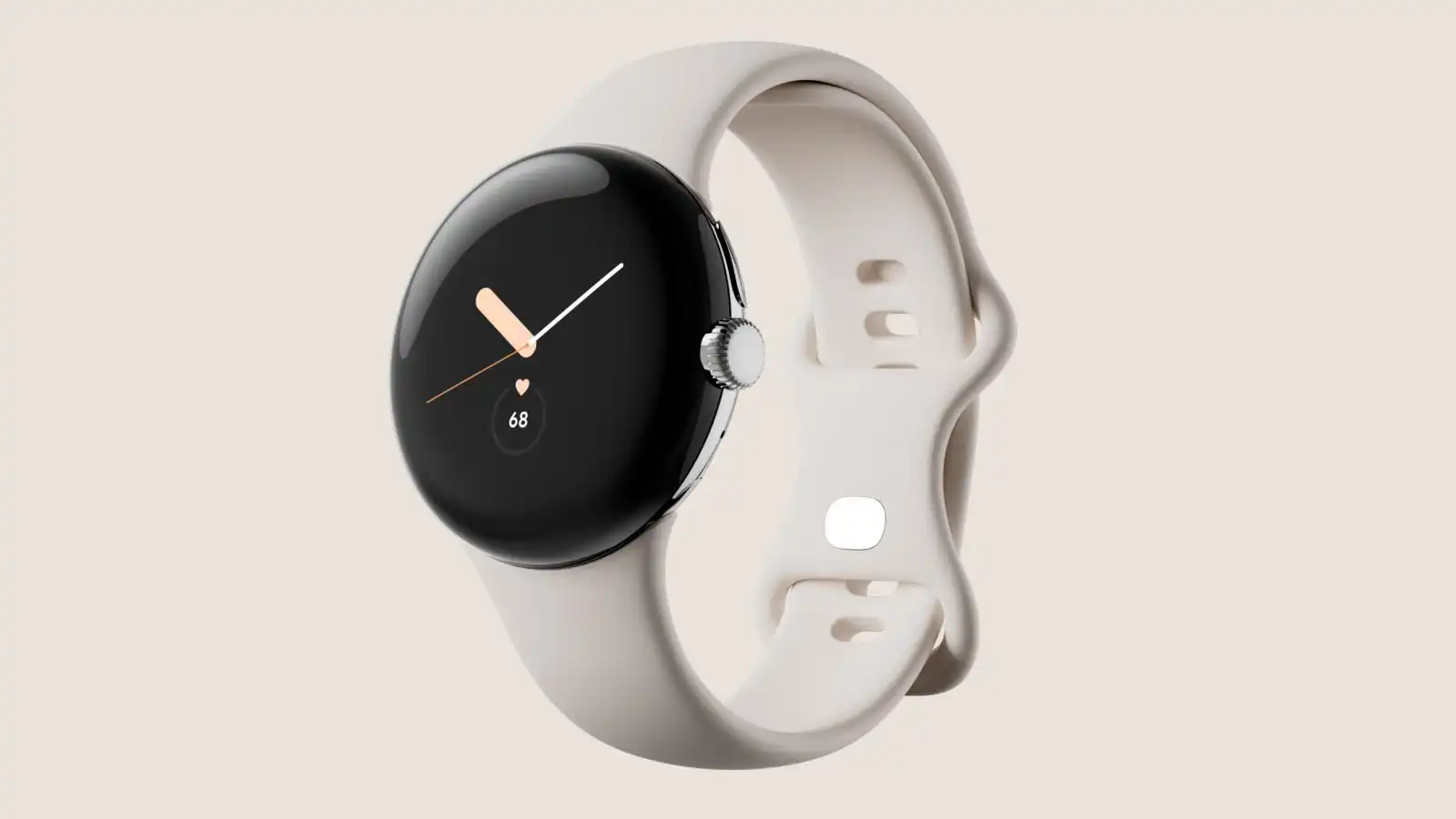 In January 2021, Google acquired Fitbit, a company known for their fitness watch. From then on, it wasn’t hard to imagine Google trying to carve out a share of the market.

The suspicions were right: unveiled at i/O 2022, the Pixel Watch is Google’s first smartwatch.

Its operating system, WearOS, and enhanced by the integration of FitBit features like tracking your heart rate, sleep patterns and more. 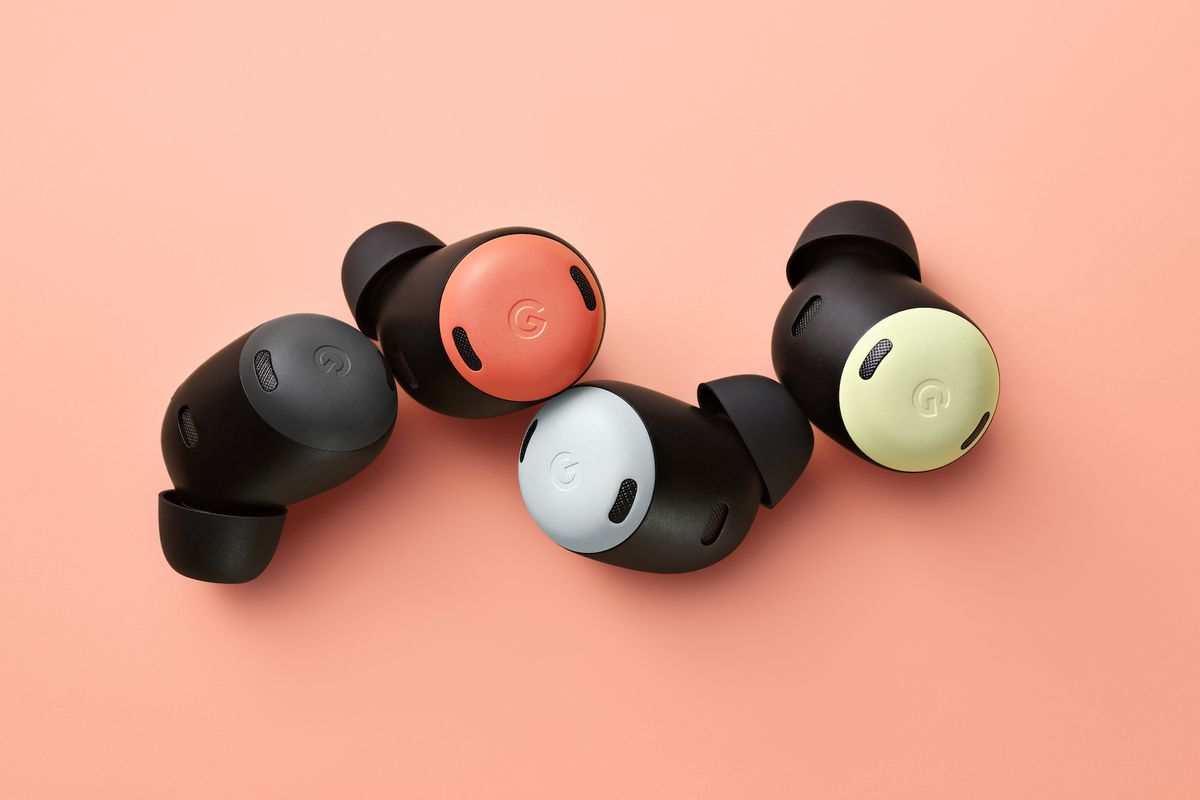 Completing the Pixel family, we have the Pixel Buds Pro.

After the A-Series Buds, Google is now producing high-end wireless earphones in direct competition with Samsung and Apple’s offerings.

Available in 4 colours, they will be easy to match with your Pixel.

Are you looking for a mobile phone that can meet all your needs? Come and see us in one of our 13 TELUS shops in Quebec!

Are you a member of a professional organization? Contact us at Toncell.ca and a representative will be happy to show you our exclusive promotions! 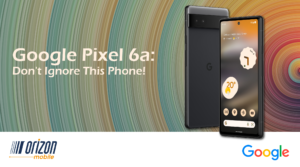 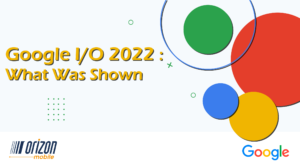 Last May, Google I/O 2022 took place, the big event of the Californian tech giant. Every year, this is where Google unveils its roadmap for the coming months in terms… 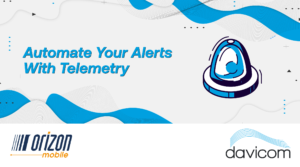 Automate Your Alerts With Telemetry

You work in remote locations. You are a manager for an excavation company and need an overview of your electrical and communication systems. You are the owner of a construction… 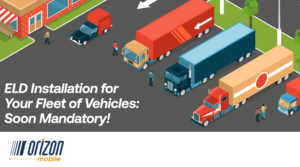 ELD installation for your fleet of vehicles: soon mandatory!

Do you own a business with heavy vehicles? As of January 1, 2023, your fleet must be equipped with electronic logging devices (ELDs). What is an ELD? It is a… 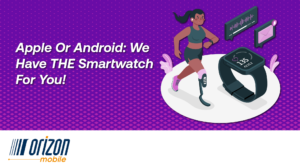 Apple Or Android : We Have THE Smartwatch For You!

Our TELUS and Toncell.ca stores don’t just carry cell phones! We have a wide range of accessories to enhance your mobile experience. In particular, we offer a range of Apple… 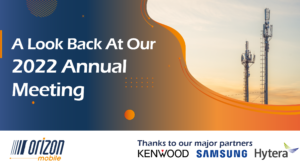 A look back at our 2022 annual meeting

From April 24 to 26, the Orizon Mobile team was at the Lac-Delage manor, in the Capitale-Nationale region, for its 2022 annual meeting.   In the words of Daniel Gagnon, president,… 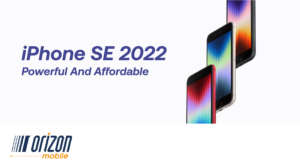 The iPhone SE (for Special Edition) series is a mix of Apple’s past and present: the proposal of a powerful phone with a classic look, all at an affordable price.  … 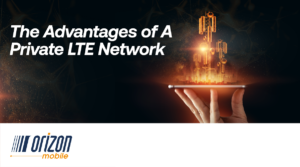 The Advantages of A Private LTE Network

Unlike the national LTE network, which is used by 92% of Canadians, a private LTE network is only available to the company or city that purchased it. It is therefore… 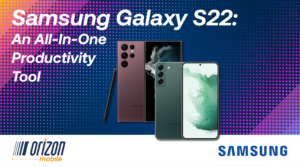 Samsung has just released its latest line of Galaxy devices: the S22, S22+ and S22 Ultra. If your job requires you to travel frequently, this new series of high-performance phones… 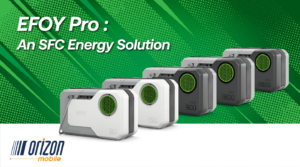 At Orizon Mobile, we are constantly looking for innovative products to offer our customers. Our partnership with SFC Energy allows us to add their EFOY Pro fuel cells – smart…